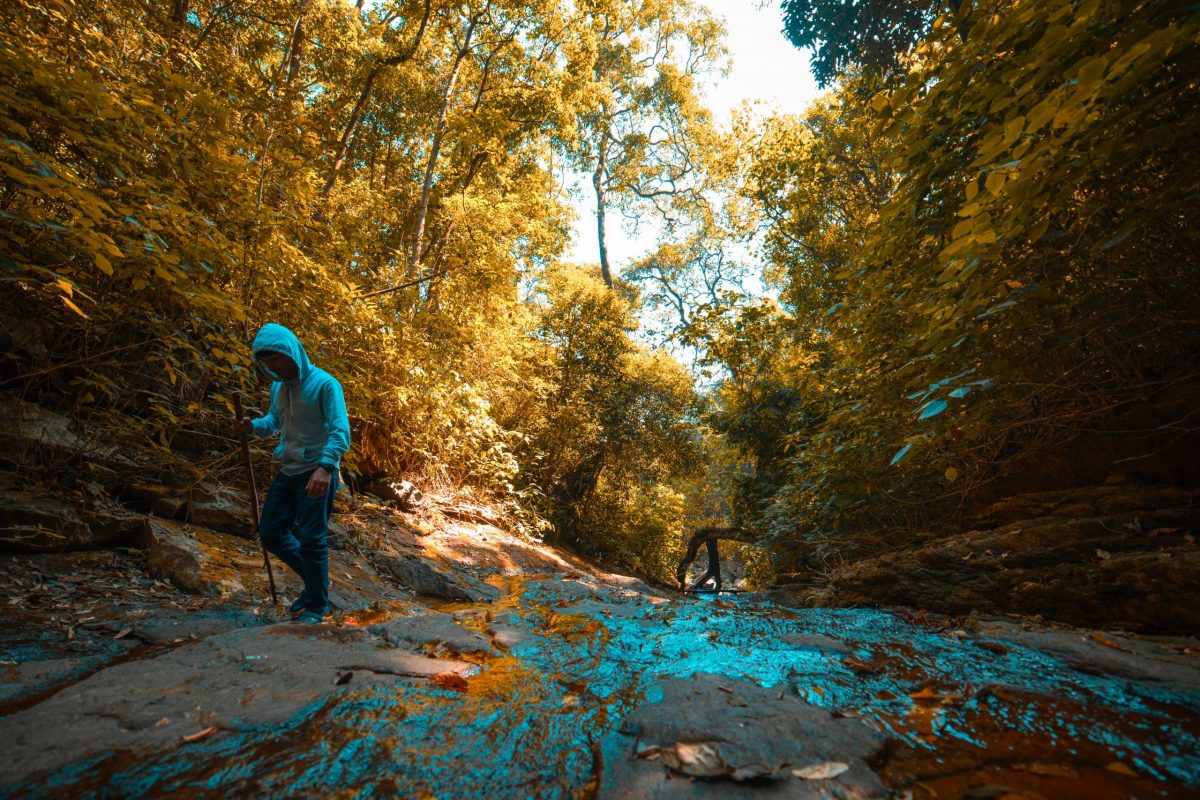 Goa has earned the reputation as one of the most happening tourist destinations not only in India but across the world. It is famous for its beaches, nightlife, seafood, and flea markets which attracts every kind of traveler. One of the many things to do in Goa is to explore its natural beauty through trekking, from the backwaters, waterfalls, rivers, and hills, it has the perfect blend of natural sights. Here are our top places to go trekking in Goa, and the best part, these are family-friendly treks. 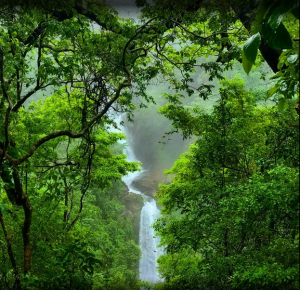 The Netravali falls is located in the Mhadei Wildlife Sanctuary in Sanguem taluka. A walk through the sanctuary takes you to a picturesque view of the source of the waterfall, there are multiple waterfalls along the five km trail at Netravali making it one of the most exciting treks in Goa. It is a muddy trail with green paddy fields, and an exotic range flora and fauna, the Savari waterfall at Netravali is divided into a 20 feet fall and a 40 feet, of which you can reach the base. Because of the extreme force, it is advised not to climb higher or stand for too long at the base of these falls. 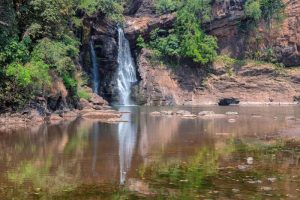 Kuskem waterfalls, also called Kuske waterfalls, is a seasonal Goa monsoon attraction at the edge of Western Ghats in South Goa. It is about 20 km’s from the Cotigao Wildlife Sanctuary entrance off National Highway 17, greenery abounds, this 20 km road journey is all about the cool breeze, rivulets, small bridges, forests, and green paddy fields, in short, nature at its best! As soon as you reach Kuske village, the landscape view of this rainwater fed waterfall can be seen, surrounded by greenery, about 30 feet high, it is a relatively small waterfall, however as natural as it can be in the modern era. Once done you can visit the Cotigao Wildlife Sanctuary and the butterfly garden. 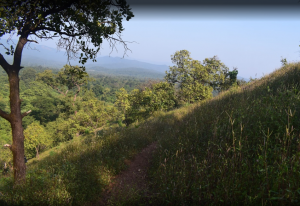 a beautiful and offbeat trail – a paradise for trekkers and hikers

Pali waterfall trek is a beautiful and offbeat trail – a paradise for trekkers and hikers. The terrain and distance are challenging, but fun. It is a hidden gem in Valpoi. To reach the waterfalls, you have to cross paths with slippery rocks, thorns and bushes, small streams and muddy roads. The magnificent falls, the fresh air and the misty spray of the water will restore your tired spirits and as you soak in the beauty of your surroundings, you are bound to be soothed and restored. 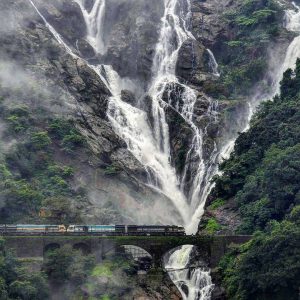 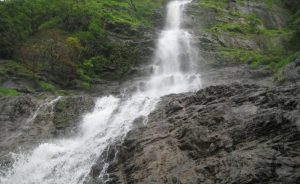 Hivrem is a picturesque part of Goa that is little known and less explored. The Hivrem-Valpoi trek is a moderately difficult trek with a steep uphill climb making it very satisfying for the avid trekker. There are three waterfalls in close proximity to each other and a more experienced trekker can cover all three in a day. The trek is about 7-8 km through dense tropical vegetation. Trekkers need to cross a number of pretty rivulets before taking in the breathtaking view from the top of the hill. The gushing waterfall emerging from under dense vegetation makes for a truly majestic sight.